AD Spend to Increase Significantly by 2020 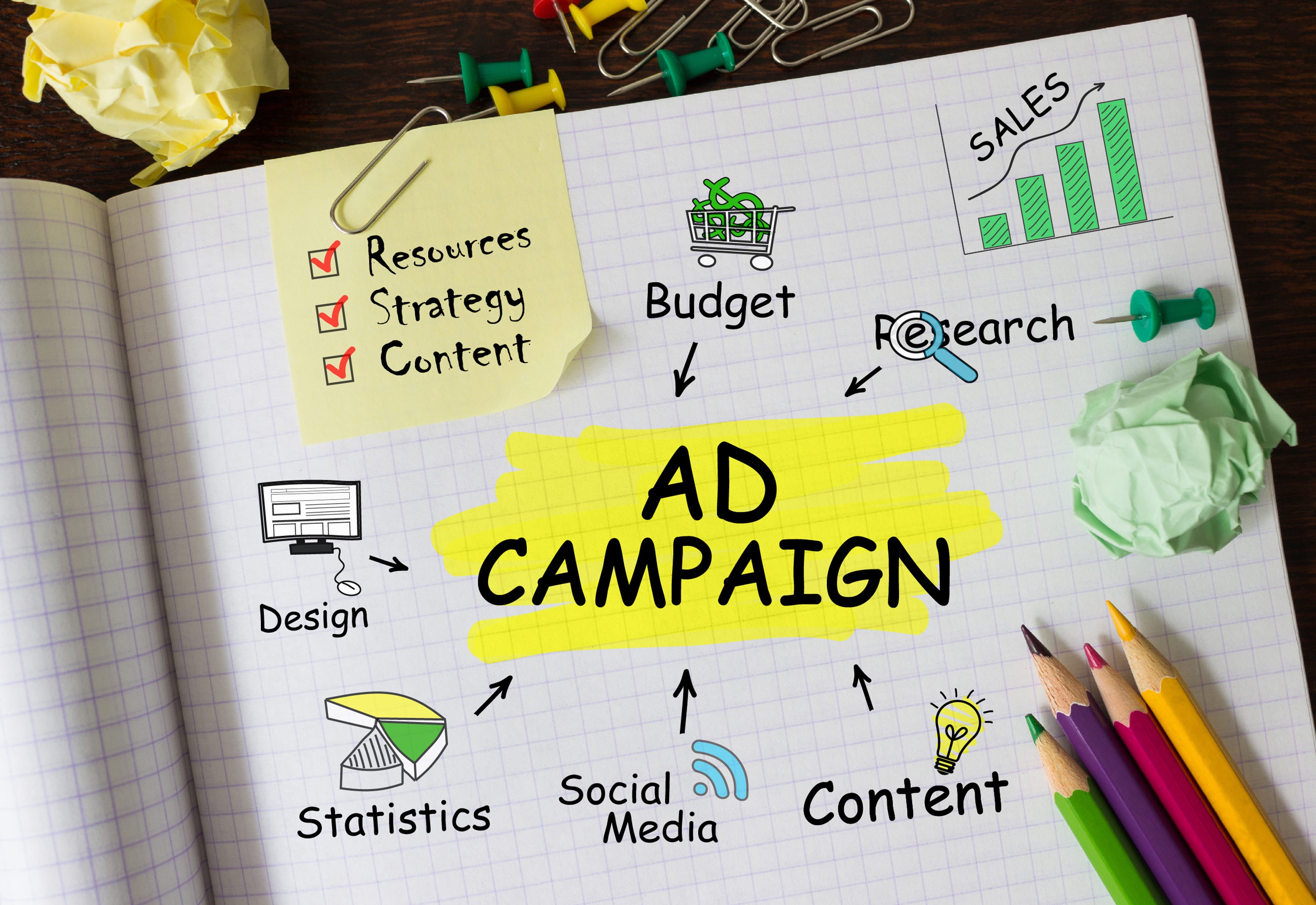 The UK is making great strides when it comes to online advertising, fast becoming one of the most powerful countries in the world, with UK advertisers spending 62% of their budget online.

In relation to the size of the economy, UK online advertising is now the biggest in the world. This proves that the online economy in the UK is now as strong as it has ever been and that the strength of this economy is underpinned by online advertising.

The UK retail e-commerce expenditure is £1,868 and this is higher than any other in the G20 market. Since 2010, online advertising expenditure and internet retail expenditure has trebled. This has resulted in the tech sector growing at an impressive rate, with the sector employing tens of thousands of people while there are more than 300 UK-headquartered companies. To add to this, since 2013, there has been more than £1bn invested.

The UK ad tech companies collectively employ over 19,000 people and that is more than the largest advertising platforms in the world, including Google and Facebook. The report also highlights how online advertising enhances both small and medium businesses in the UK. In fact, more small businesses than ever before now advertise online with the number growing from 30% in 2013 to 42% in 2017. This proves that the UK is a big player in a global market while online advertising is now driving the economy and driving a change in society.

There are challenges in the future though as the industry has to work with the government to find a balance of statutory and industry regulation so that growth can occur while ensuring that competition is fair. It will also help to reduce the damage to society and create a positive change socially. If the right conditions are implemented then UK advertising can play a pivotal role in the growth of the UK both nationally and globally. The first banner ad was introduced in 1994 but it wasn’t until 2000 when Google developed AdWords that advertisers began to take notice of the power of online advertising. Back then, 350 advertisers signed up to AdWords on its launch with only £153 of a total of £14.7bn adspend being made online, although that is a figure that has changed considerably in recent years.