Artificial Intelligence is Not Fully Understood by Consumers 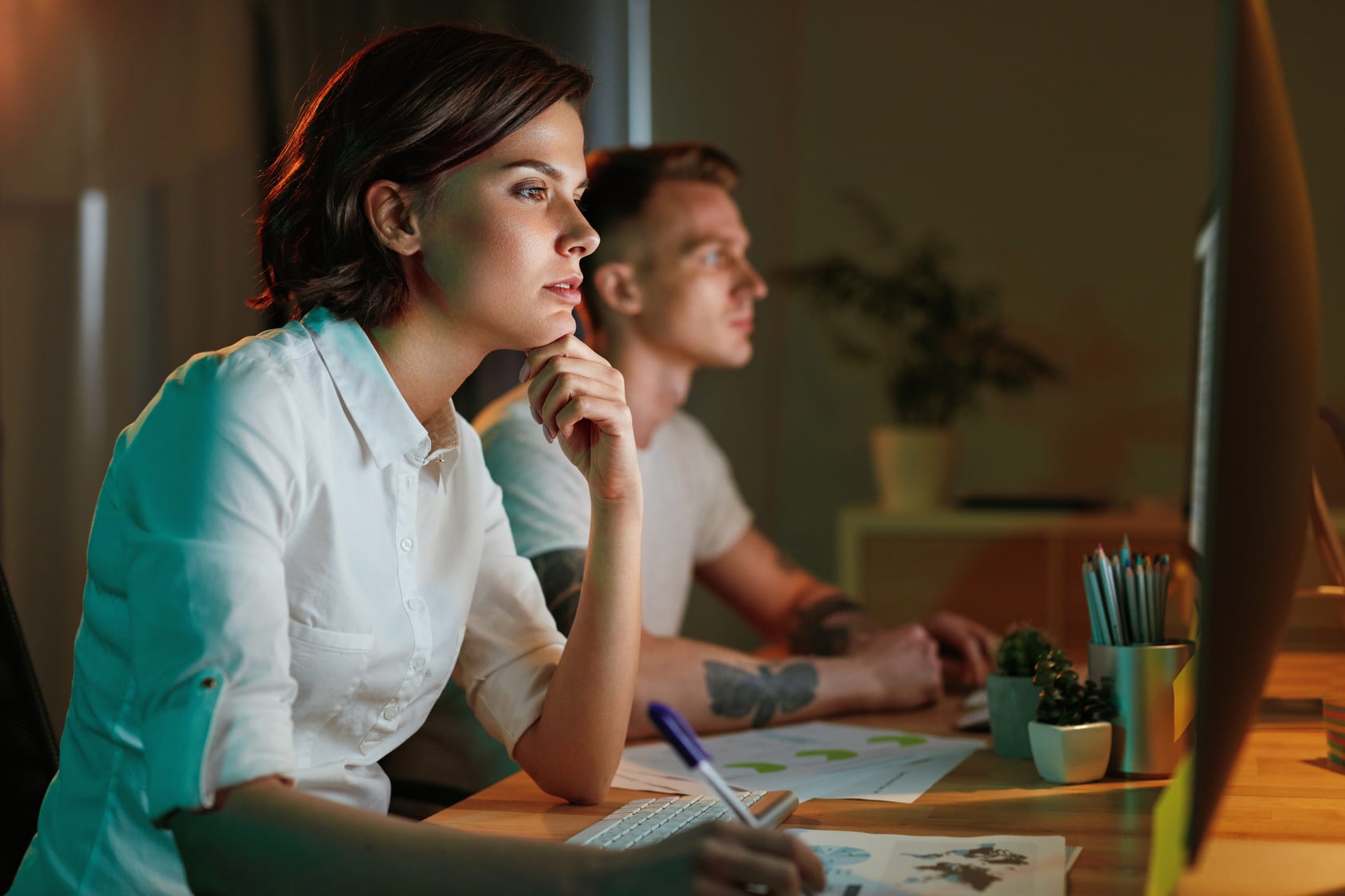 From a digital marketing perspective, this lack of understanding now requires some thought because artificial intelligence is now becoming more widespread in the digital marketing industry. So, only 25% of consumer would trust a decision made by an AI system regarding their acceptance for a bank loan. This highlights that people still prefer to have decisions made by real people because they trust them more and they also believe that the decision can be influenced somewhat. So, what is required is for AI systems to have the ability to help companies make ethical decisions. Therefore, they should follow the same processes, ensuring that the decision made is ethically the right one.

As mentioned, artificial intelligence and machine learning technologies are now being utilised by digital marketers and consumers. However, the lack of trust from consumers could have an impact on the entire experience and so, it would also have an impact on the brand in question. Consumers consider trust and transparency to be of significant importance to them and as artificial intelligence is going to grow, it is vital that it is done in the correct way. If digital marketing agencies can make good use of the capabilities of artificial intelligence while adding in the same element of empathy that is experienced from a real person then the success among consumers is likely to grow.