HSBC Turns Around Fortunes With ‘Together We Thrive’ Campaign 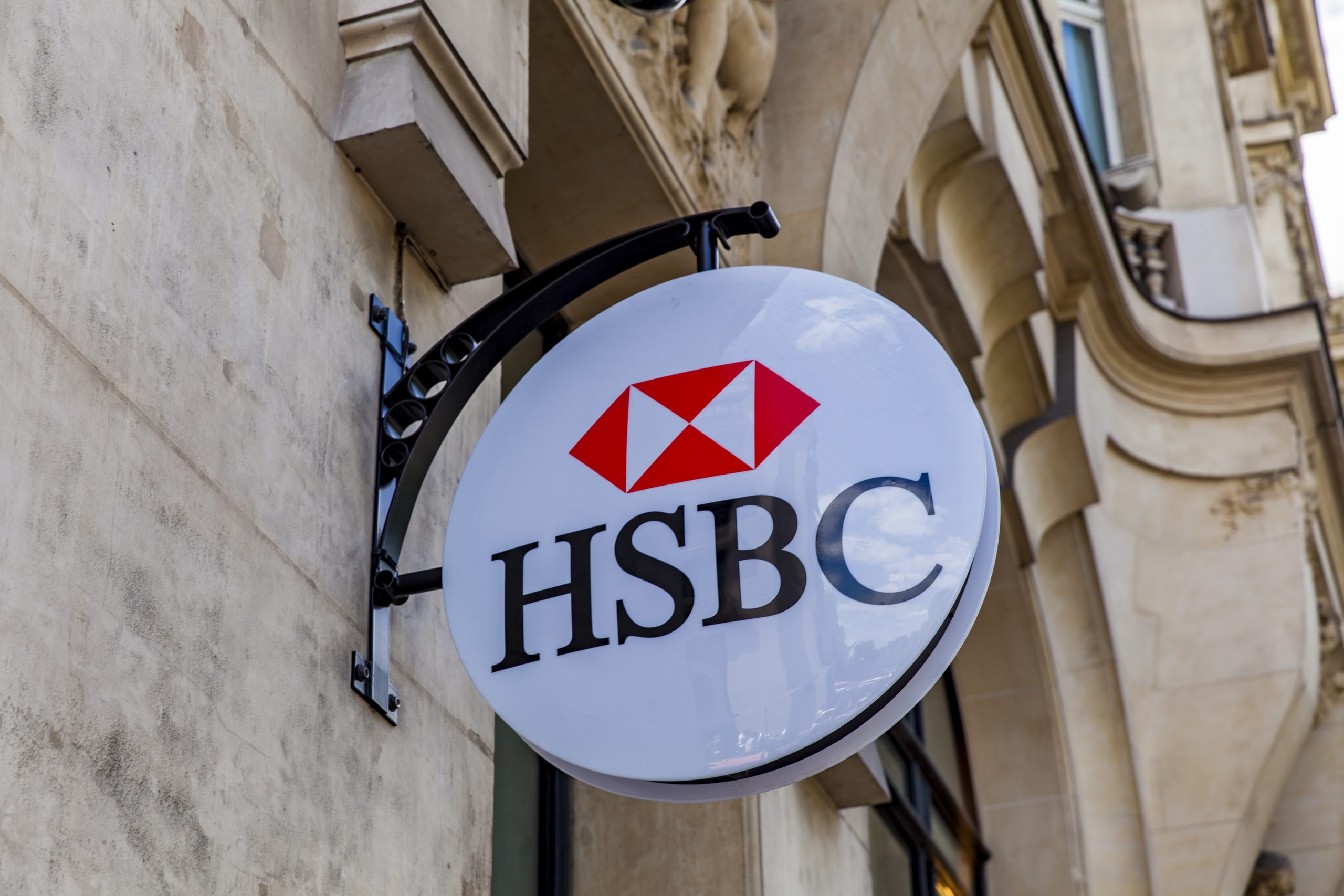 HSBC has been going through a tough time of it in recent years. In 2018, it had lost its identity somewhat and this forced the bank to close branches and deal with other issues. What this meant was that HSBC was facing a drop in brand value of as much as 25%.

In a nutshell, the bank needed a shake-up and so, it had to find a new identity and a purpose to go with it. The challenge was rather large, to say the least.

So, Saatchi & Saatchi came up with the campaign of ‘Together WE Thrive’ and after bank closures, it could no longer call itself the local bank of the world but it had the ability to become the bank that committed to a connected world that was open.

The campaign was launched in 2018 and the messages hit a nerve with many local markets throughout the globe and that gave marketers the ability to tell individual stories with freedom. And so, in 2019, a new lease of life was injected into the campaign when its print ads and outdoor ads caused a stir with consumers in the UK because it looked as though the brand had a particular stance on Brexit.

In the meantime, HSBC also used its well-known hexagon logo to create a customer journey that was connected, helping to develop a global identity. As a result, the hexagon is visible throughout all touchpoints around the world. This includes websites, app loading screens and even social media, not forgetting branches, TV and brochures.

What this has created is an element of cohesion and a certain focus on the sub-brands of HSBC. Even though all sub-brands had its own identity and core audience, the hexagon still remained a constant, giving consumers consistency.

HSBC did not stop there though as it then went on to develop an audio-visual mnemonic and sonic identity which aims to create the sound of prosperity, a sound that can be heard each time consumers interact with the brand.