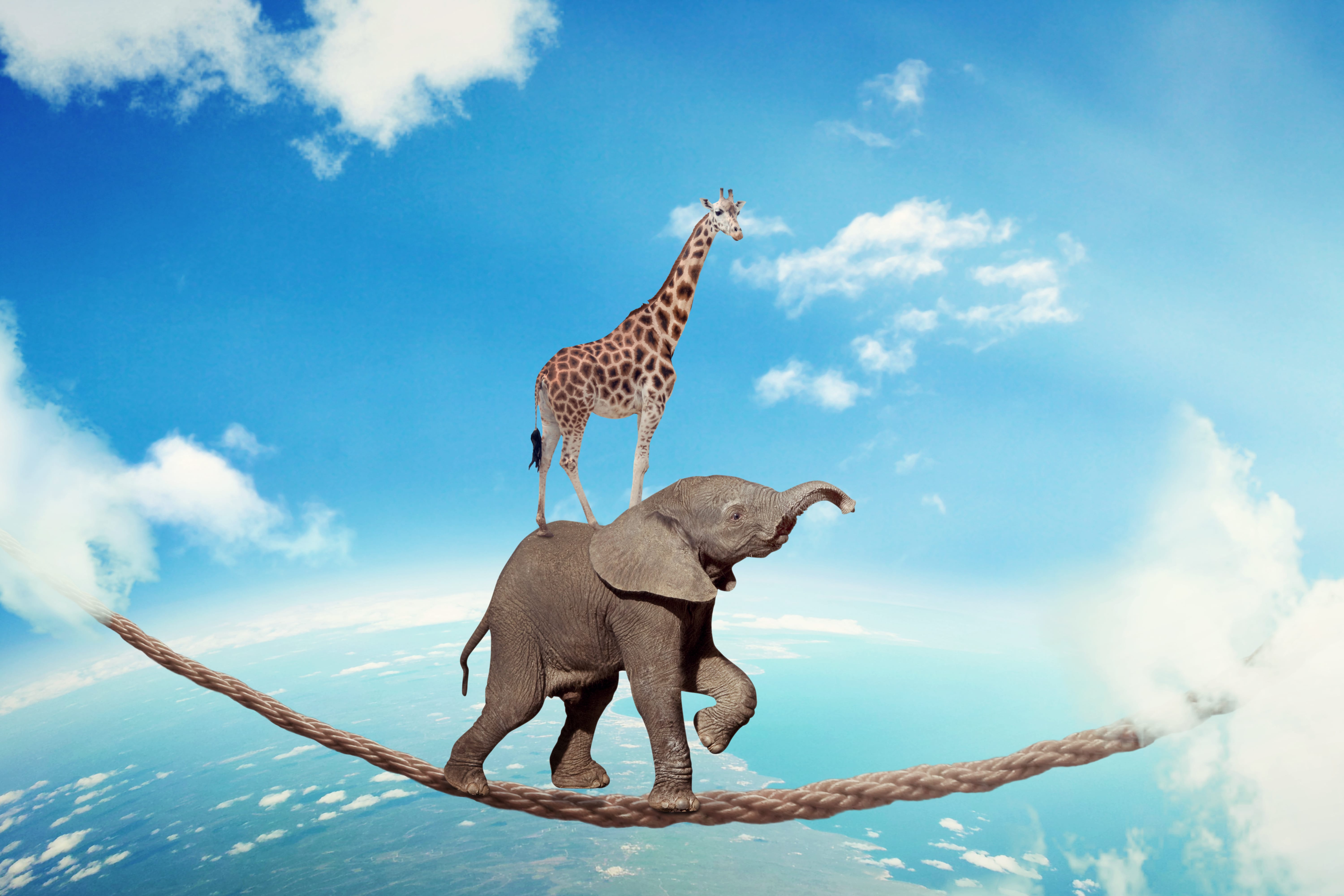 Marketers’ prospects are improving and employment prospects are looking better for marketers and so, they are feeling optimistic about the current situation. This comes at a time where companies and the UK, in general, are in a situation where Brexit and its impact is still unknown.

During the second quarter of 2019, IPA Bellwether has found that the net balance of firms looking to hire additional staff increased to 5.7% which is up from the record low of 2.7% that was seen during the first quarter. Despite this, overall, the intention to hire was still relatively low-key. However, it was found that 22% of those who took part in the survey stated that they have plans to increase employment during the next three months that indicates marketers’ prospects are improving . In contrast to this, 17% are considering cutting staff levels while the remainder do not see any changes either way.

These recruitment plans have come at a time when the prospects in the UK from an economic perspective are extremely worrying. During the second quarter, it is looking as though the economy in the UK could stall or even shrink, as the uncertainty around Brexit continues to hang around. What has also added to the situation is the change in leadership of the country and so, it has been found that firms are now taking a more cautious approach and consulting marketing Agency as they aim to deal with unknown territory.

Still, these findings suggest that there are businesses out there who are looking to take a pro-active approach in order to tackle the challenges they face. In those areas where job creation was expected, it has been identified that highly skilled recruits would be taken on in order to support growth, which comes at a time of technological development and innovation.

More Money is Being Invested in Media Budgets

Still, marketing budget growth has stagnated somewhat. During the first quarter of the year, there was a return to growth, however, the net balance of marketers dropped from 8.7% in the first quarter to 0.0% in the second quarter.

Despite this, a clear sign that marketers are considering the long-term health of their brand, more money is being invested in main media budgets such as TV, radio, outdoor and cinema. The highest growth in two years was seen. In total, a net balance of 5.6% of companies indicated that their main media budgets had gone up, increasing from 5.2%in the first quarter of this year and 4.9% during the same quarter just 12 months ago.