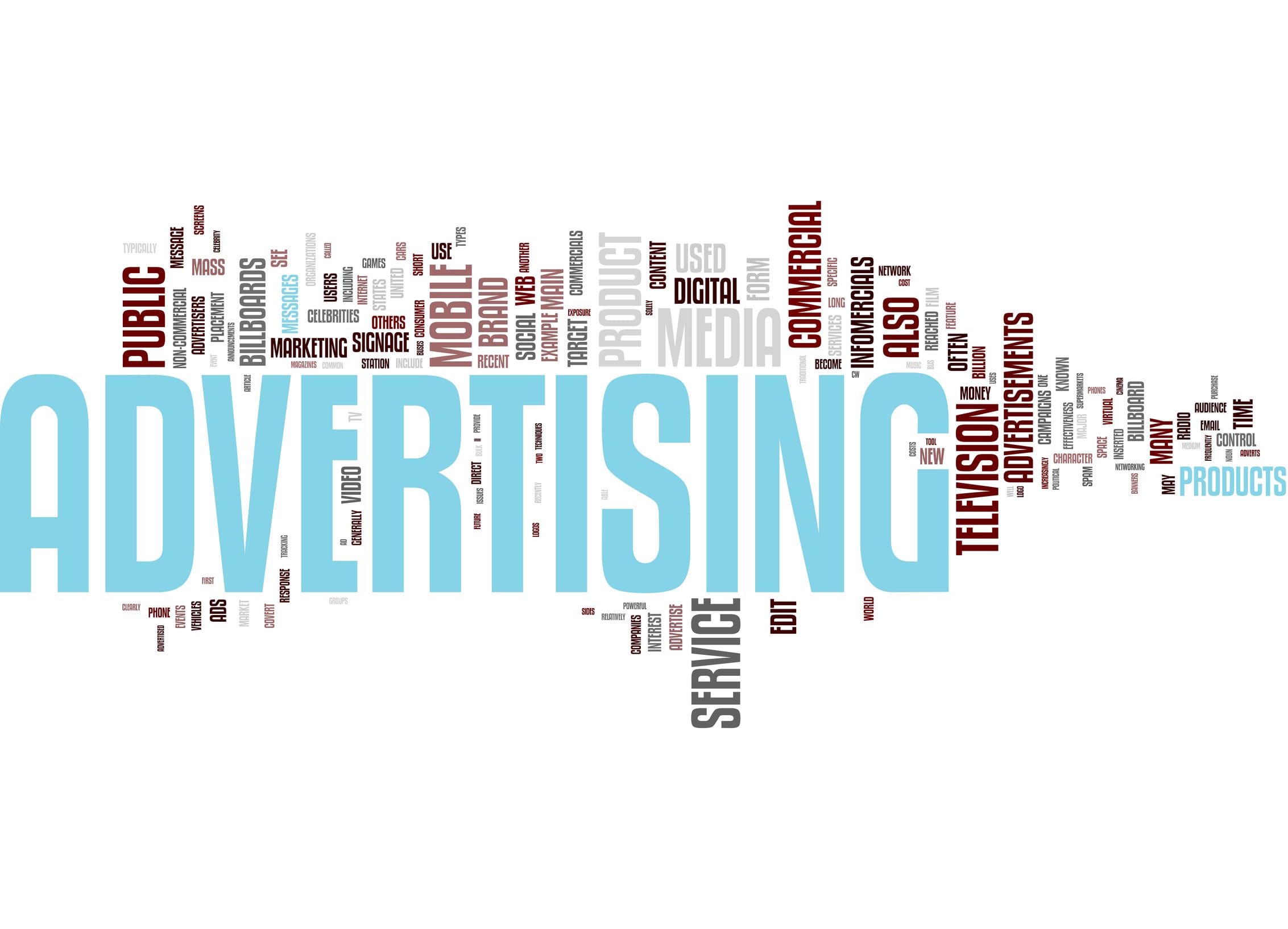 Monzo is a new online bank that offers customers a unique way of banking. With the ability to control their income, create saving pots, spend abroad without charges and more, it is a bank with a difference. Of course,Monzo proves that the power of TV advertising is still there and the world of banking is filled with big players and competition and so, any new bank starting out has to advertise and do it well.

Online banking is no new thing but what Monzo offers us a unique approach but also a level of branding that is unlike any other bank. It is edgy, modern and looking to capture a new sector of the market. Therefore advertising is crucial.

So, Monzo has released its first TV ad campaign and has since been reaping the rewards. Brand awareness has sky-rocketed and the number of app downloads has increased proves that power of TV advertising is still there to count. All of this proves that traditional advertising still carries a serious amount of clout when it comes to marketing campaigns. So for fintech’s, it is not just about modern marketing avenues as Monzo has proven.

The TV ad first aired around the end of May with the aim of showcasing the brand voice and what they promise. The ads cam in four spots, which included one 60-second and three 30-second versions. All highlighted the features which include overcoming the challenges of opening a digital bank account as well as the ability to manage money. All of which can be done quickly and easily.

After the ads aired, the impact was instant and June saw the online bank rise up as the number of sign-ups increased to the point where 250,000 new customers joined, which is a remarkable increase from the 150,000 seen in previous months. However, what was also noticed was the impressive increase in brand awareness which moved up from 35% to 48%.

The advert was obviously designed to improve the reach of the brand. What actually happened was remarkable and was something that the online bank did not envisage. The number of downloads is up, the number of new customers is up and that is why TV advertising still has the ability to create an impact. With June being its biggest month following the advert, the impact of the advert is still being seen well into July.