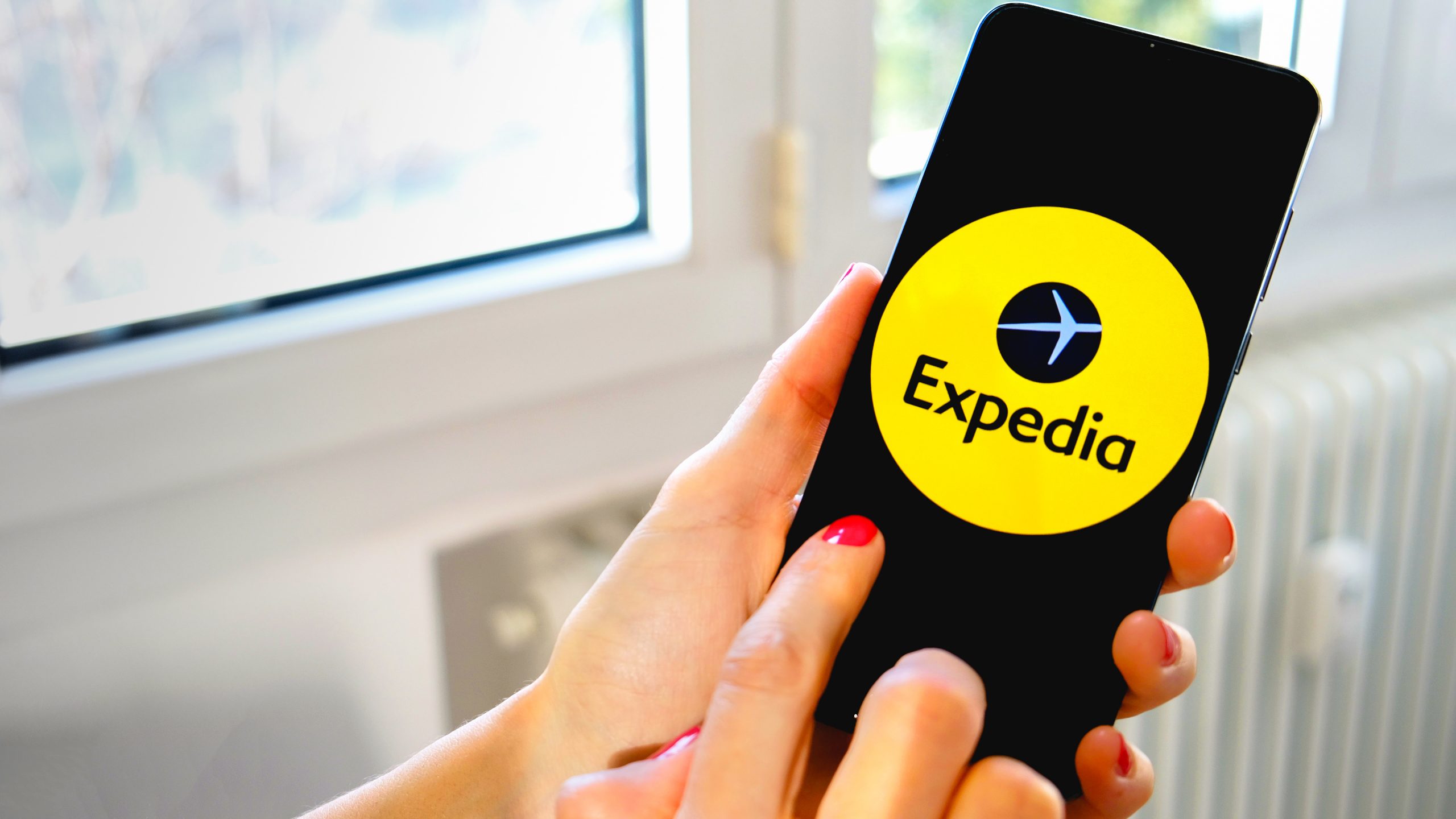 When the news broke that Prince Harry and Meghan would no longer undertake Royal duties, the world was almost shaken to its core. Breaking away from tradition and avoiding the responsibilities that came with the role of both Harry and Meghan was a brave move. However, the world has changed and they have both already begun to dig their heels in when it comes to dealing with the British press.

Despite this, they are not just stepping away from duties, they want to start a brand new life together where they can live as independently as possible and this came with the news that they had planned to spend more time in Canada.

So, with the country in the limelight and the media exposure that surrounded the announcement, Expedia, the holiday site has seen the opportunity to take advantage of the exposure.

The company has now released a clever, yet tactical ad that invites customers to take trips to Canada. Perfect timing and a smart initiative to keep the beautiful country in the minds of consumers. What’s more, it is highly likely that more people will holiday there now that Harry and Meghan have announced their news.

The ad was created by Saatchi & Saatchi and it shows a beautiful image of the Canadian landscape with the word “Canada” in the search bar while the clever tagline “Escape the family” is a clever play on words, linking perfectly with the current Royal situation.

This unique ad was placed in many different newspapers such as the Metro and the Evening Standard, and it was positioned alongside many of the stories relating to the Duke and Duchess of Sussex and their decision to spend more time in Canada.

Expedia has certainly capitalised on a unique situation and the smart placement of the ads will certainly capture the attention of readers. The ad which was written by Ryan Price with the art directed by Maria Suarez-Inclas has already garnered a lot of attention from a marketing perspective. What this proves is that marketing agencies have the scope and the ability to turn almost any situation into one that is positive and there is no doubt that Expedia has moved quickly on this one.