The New Advert From the AA 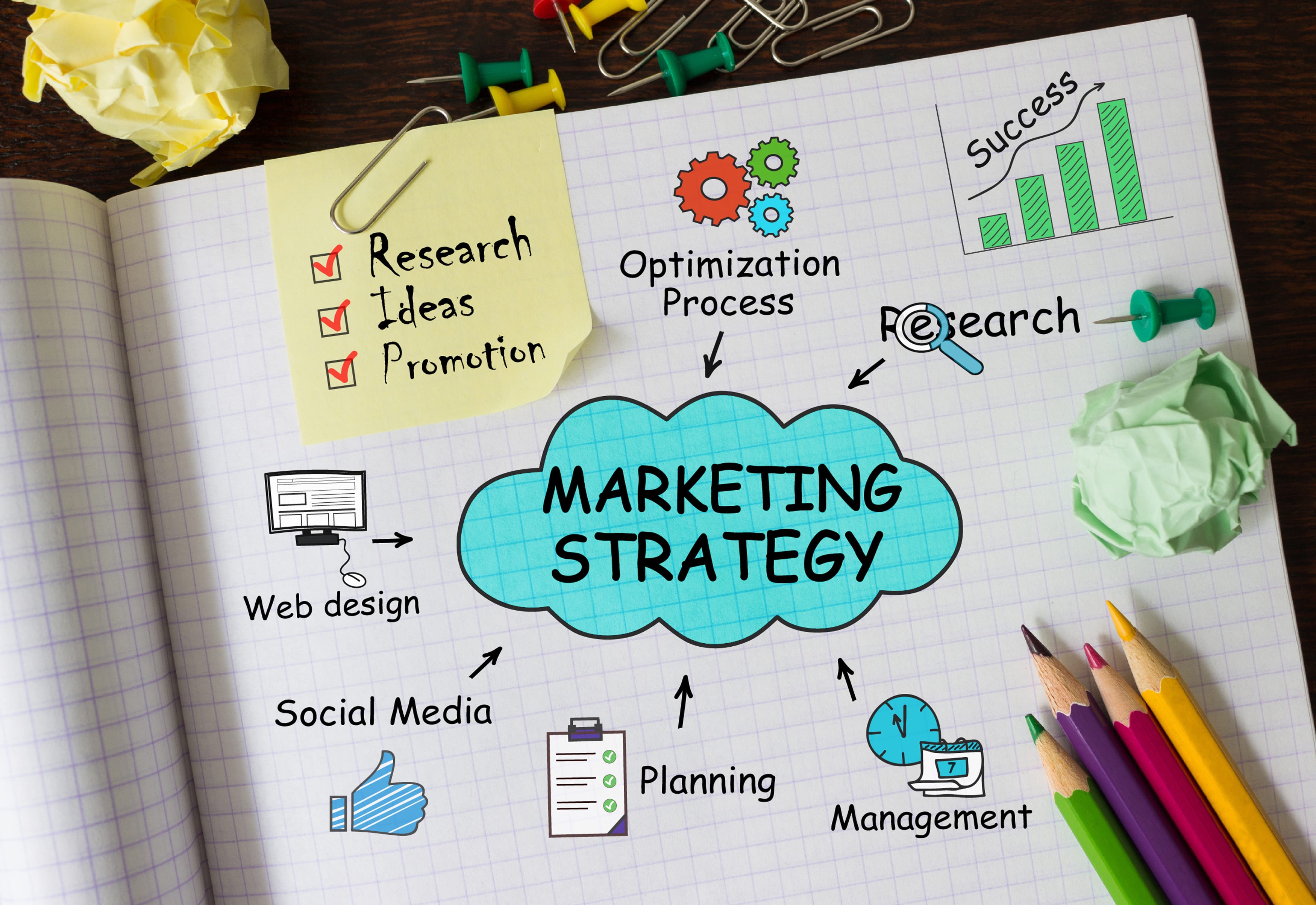 There is still a lot to get excited about when it comes to TV ads and this latest effort from the AA is sure to give viewers a laugh. Capturing a touch of nostalgia and plenty of humour, the AA has certainly taken a new approach when it comes to the way in which they reach out to their chosen audience.

Perhaps the use of the Red Dwarf crew is more for those who were around in the late 80s and early 90s but even those who don’t know too much about the story will find this a captivating ad.

For the AA, they might find that their customer base has dropped slightly due to a shift in demand and people choosing to take a risk when it comes to breaking down but this new advert could change things.

The experts over at Adam & Eve/DDB seem to have hit on something with their space-themed ads. After their “Stellar Rescue” attempt that was released last July, they have called on the Red Dwarf stars to promote their service with a space-style theme yet again.

As the crew of Starbug break down, they have to rely on the services of the AA’s Smart Breakdown service. The expert identifies that the problem is a flat battery and upon further inspection, they have revealed that the cause was down to Cat’s homemade hair salon. As a result, the comedy returns with a simple one-liner where he responds with “Don’t just stand there looking ugly, go get me a coffee”. A classic line nonetheless, it is sure to capture the attention of viewers who and will certainly make an impact on sales for the AA.

The ad, which is due to be released during the new episode of the Bake Off on the 10th March will be available at home, in the cinema, on video on demand as well as on the radio. It is a work of art and is something that can reach out to a wide range of listeners due to its adaptability while it will also take over a cover wrap in the Metro.

A modern advertorial masterpiece, there is no doubt that this is going to really make waves for the AA and of course, it is always good to see the Red Dwarf back on our screens again.