Why it isn’t Just About Digital Marketing 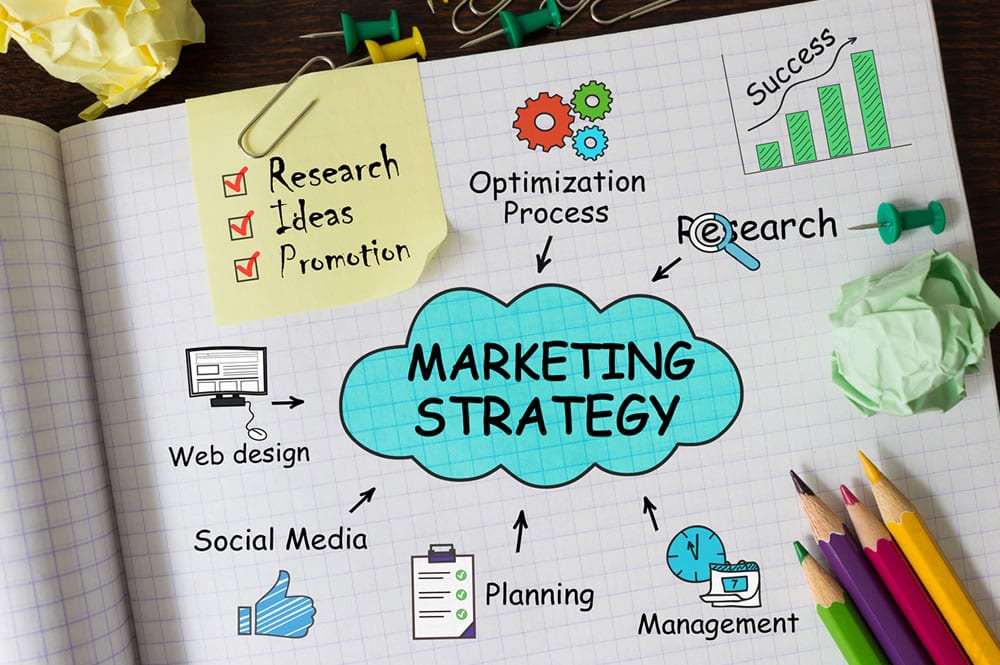 The world has gone digital and there is no going back but essentially that is a good thing. However, when it comes to marketing, it is not just the digital world that gets results, despite marketers overestimating the value of digital media such as online video and social media. The belief is that they outperform other marketing formats such as newspapers and radio.

Research has called for marketers to re-evaluate where they spend their budgets, with the findings suggesting that there is a real disconnect between the amount invested into online value and the actual value that it offers.

The results of the research show that TV, Radio, Newspapers and Magazines all help to build better branding than marketing agencies might think and so, the perceptions could be way off the mark. The research also found that online video and social media actually deliver less value than they are believed to.

As an example, radio was ranked sixth in the list when advertisers and agencies were asked where they thought the different channels would sit in the results. However, it came second to TV, proving that it is a valuable medium.

What does this prove?

This proves that the media landscape is one that is extremely complex but it is one where people believe that digital media is the way forward. Many marketers believe that the shift towards digital spend will continue, driven by people turning to digital platforms. However, some feel as though the introduction of GDPR over a year ago, will slow things down.

The slowdown could be a consequence of the digital market reaching maturity and so, the urge is for marketers to shift their budget and re-examine the effectiveness of media.

The evidence is there and it proves that digital media is not the best nor the only option. Many people still value TV, radio, newspapers and magazines and that is clearly where marketers should be looking as well as continuing with digital media. It is all about finding that perfect blend while not neglecting media that works.